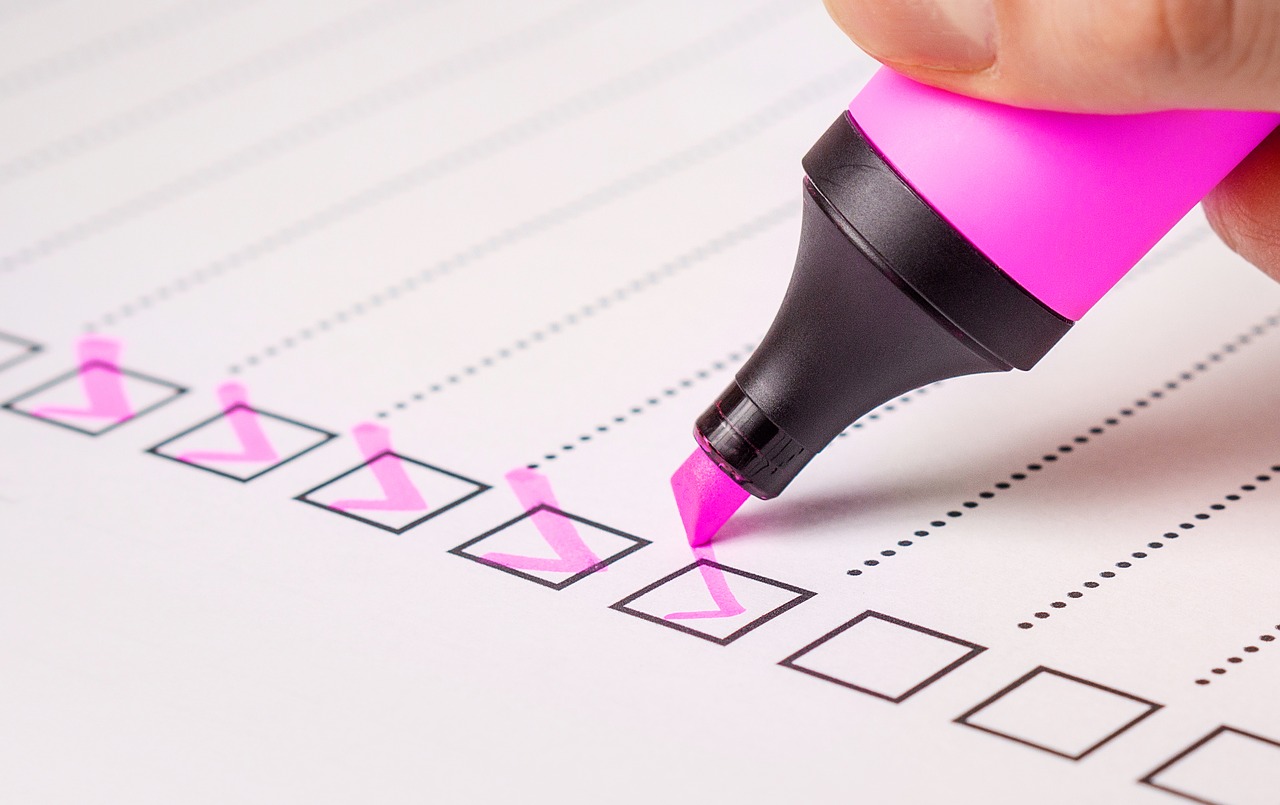 Surveys For Fun and Pocket Change

I do not like surveys where all you get is an entry in a drawing, and therefore I refuse to do them. All of the ones I use pay out in cash or gift certificates to things I actually use (mostly cash though). I will differentiate where appropriate. Many of them that pay cash you also can get free stuff instead. I haven’t mentioned that on the specific ones because… I never get prizes, I always get cash.

On to the surveys!

Ones I like but I haven’t cashed out from:

Anyway, here it is! There are tons more companies out there but I can only do so many surveys or my head explodes. For me, this is the combination that works. I probably forgot a few…. there are a few that only send me a survey once in a blue moon and I forget about them inbetween. You will not get rich, and it does not pay well (like in an hourly sense). But if you don’t have something else to do to earn some bucks, feel free to try a survey.